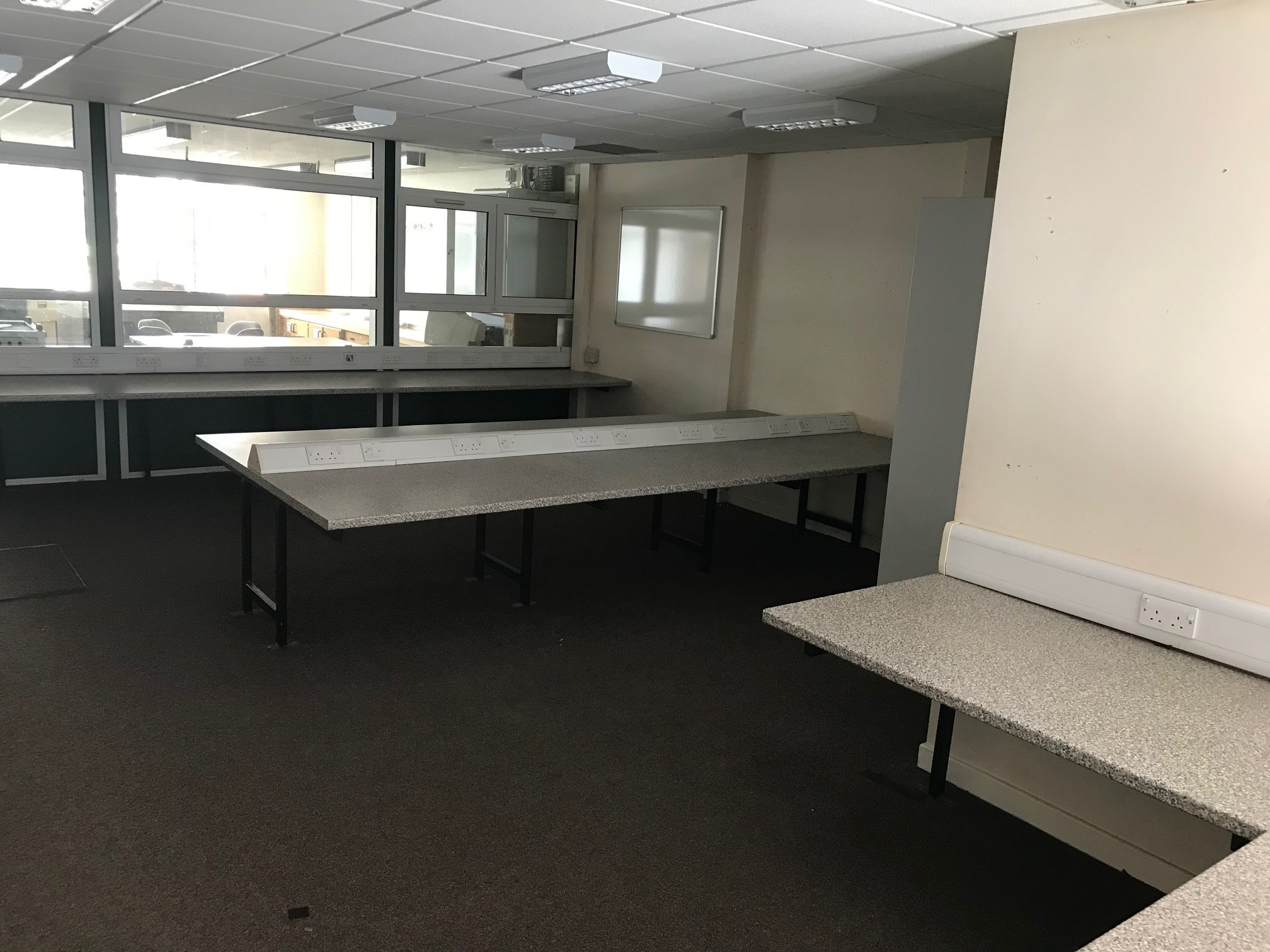 Pupils at a Warwickshire primary school can start their journeys to becoming Junior MasterChefs in a new kitchen thanks to a major donation.

Radford Semele C of E Primary School in School Lane, Radford Semele, Leamington, is transforming one of its ICT suites into a teaching kitchen for children throughout the school to enjoy cooking.

The £16,000 project is going ahead after property development and investment company AC Lloyd was approached by the school’s Parent Teachers Association (PTA) and offered to contribute £10,000.

Work on the three-week building project will be completed over the summer holidays for the teaching kitchen to be ready for the start of the new school year in September.

Katie Benson, head teacher at Radford Semele C of E Primary School, said the teaching kitchen would be a tremendous addition. She said: “Currently, we teach children to cook in a room used by the before and after school club so anything which needs cooking is taken by a teacher to the staff room to use the kitchen facilities in there.”

“We wanted to create a mini kitchen where there is a cooker, fridge, store cupboards for pots and pans, and tables to prepare the ingredients so it is a replica of a proper cooking space. We have identified an ICT suite that can be used because we have a couple of other spaces where ICT can be taught particularly since the children are using lap-tops rather than desktops so they can be moved around more easily.”

“The PTA approached AC Lloyd and we are very grateful for their £10,000 donation towards making this idea a reality.The children are going to love it and it will help to nurture their creative talents.”

Alistair Clark, managing director at Warwick-based AC Lloyd Homes, which is creating a 67 homes development nearby called The Cricketers, said the teaching kitchen would make a big difference to the school.

He said: “Over the years we have done many projects with schools near to our developments – a nature area with a pond at Campion School, playground extension at St Lawrence School in Napton and a play area at Moreton Morrell School to name just a few.”

“We place community at the centre of our business and since we are building a development in Radford Semele, we were only too happy to provide a donation when we were asked to help by the PTA. Kids love to be ‘hands on’ so it is hoped that this facility will make a difference in cooking lessons for many years to come and that is a legacy we are proud to be involved in.”