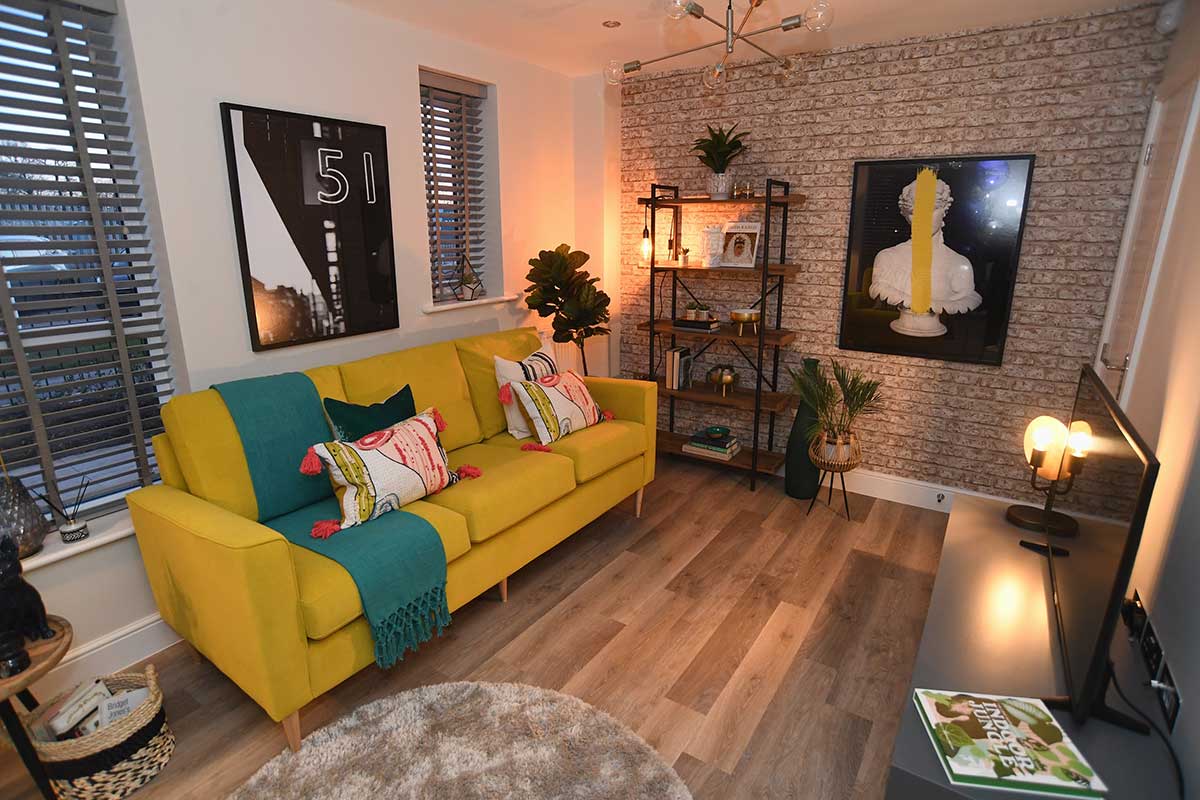 A VIP evening and the opening of our show home at Victoria Point in Leamington proved a big success.

Seven of the ten already confirmed purchasers attended a VIP night on Friday, March 6 for the development we are creating next to Leamington Railway Station.

Drinks and nibbles were served, as purchasers had the opportunity to have the first glimpse of the fabulous show home which was officially opened to the general public on Saturday, March 7 when it attracted over 60 sets of browsers.

“We started selling the plots in December and demand has been very high which is extremely positive,” he said.

“I think that is because of several reasons – the standard of the workmanship and the fact it is a five-minute walk to Leamington town centre and Leamington Railway Station where it takes only one hour 15 minutes to reach London Marylebone Train Station.

“It was great for seven of the purchasers who have already committed to buying that they were able to meet each other before moving in and the show home looked fantastic.

“Saturday was an extremely busy day with people coming to visit the show home as well as people re-visiting the site.

“We have not yet released the apartments but we are expecting these to be as popular as the homes.

“There is a ‘London-feel’ to the development and it is certainly attracting commuters from Warwickshire to London.”

The show home at Victoria Point is now open from Thursday to Monday from 10am until 5pm.